In many communities, the push to get the drinker or user “off the street” has turned the jail into an unwilling detox facility. 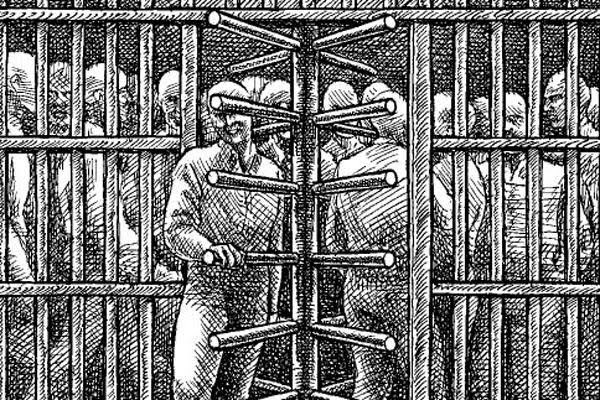 As far back as I can remember, wardens and corrections staff have complained about being turned into the equivalent of a dumping ground for alcohol and drug users. As a rule, they aren’t designed or equipped for the task. In most communities, it’s simply thrust on them because it’s cheaper than taking up a hospital bed, and for certain substances, the criminal code makes it easy to arrest somebody for little more than use, possession, or sale of small amounts. As a result, jail often becomes the default repository for people with substance disorders.

It’s not a good fit. The drug offender population is vulnerable in much the same way as the mental health population. In fact, drug and mental health problems often appear together in the same individual. That just complicates things.

I won’t forget watching the warden of our local jail testify before the county council, to the effect that they should stop giving him more funds to meet the needs of substance users in the jail. Do something else, was his message. We can’t take care of them. It’s not a lack of cash. We’re not the right place.

When’s the last time you heard an administrator plead against more funding?

There are exceptions, of course– criminal justice or correctional programs designed specifically for treatment and habilitation. But there aren’t enough of those, and they may not have the resources or capacity they need.

In many communities, the push to get the drinker or user “off the street” has turned the jail into an unwilling detox facility. Follow-up for those released can be spotty, or nonexistent. The result: a revolving door.

Yet the public can be reluctant to consider alternatives to incarceration. Voters and politicians are attracted to the notion of locking people up where they can’t do more harm to society. For the moment, at least. That’s why, as Siegler and Osmonds observed long ago, programs that focus on rehabilitation and prevention often have to shift towards punishment and deterrence. The results haven’t come quickly enough for an impatient public. There’s usually an election coming, and tough talk about drugs is a reliable flag to fly in front of the voters.

It’s not a winning strategy, however. Except at the polls. 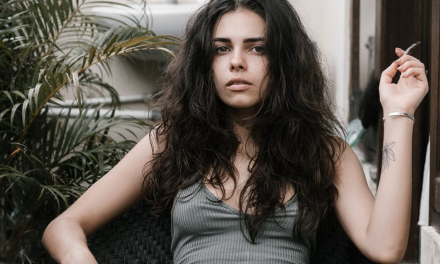