It’s hard to avoid the “McArticles” about health and medicine that inundate today’s media. They make excellent clickbait for hit-hungry websites. It’s confusing for the rest of us because what we read today may in some way contradict what we read last week, or what we’re likely to read tomorrow.

A study may show that Antidepressant X appears effective. But let’s say the research project included monitoring and support that isn’t available outside the research environment. The results obtained from the same med in a busy urban treatment setting can fall far short of predictions.

It’s also possible for one study to validate a viewpoint while another study seems to validate a contradictory view. That’s often due to nothing more than differences in design, methodology or interpretation. It will, however, raise doubts about both in the public’s mind. Exceptions don’t always prove a rule– sometimes they undermine it.

In today’s media, there’s also a partisan factor. Take the effects of a particular drug, where one side may have an interest in demonstrating its harmful qualities, and another side its benefits, real or imagined.

When that happens, the media tends to gravitate towards “strong opinions forcefully expressed”, usually by authority figures. That’s what the public prefers. But experts often disagree, and given the complexity of science, it may not be possible for the rest of us to figure out who’s right.

My advice, based on painful experience: If the issue is important to you, take the time to read the research in its original form. And don’t jump to conclusions based on a study or two. Wait for enough quality research to justify a conclusion based on a preponderance of the evidence. 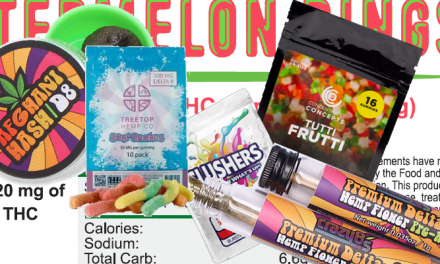