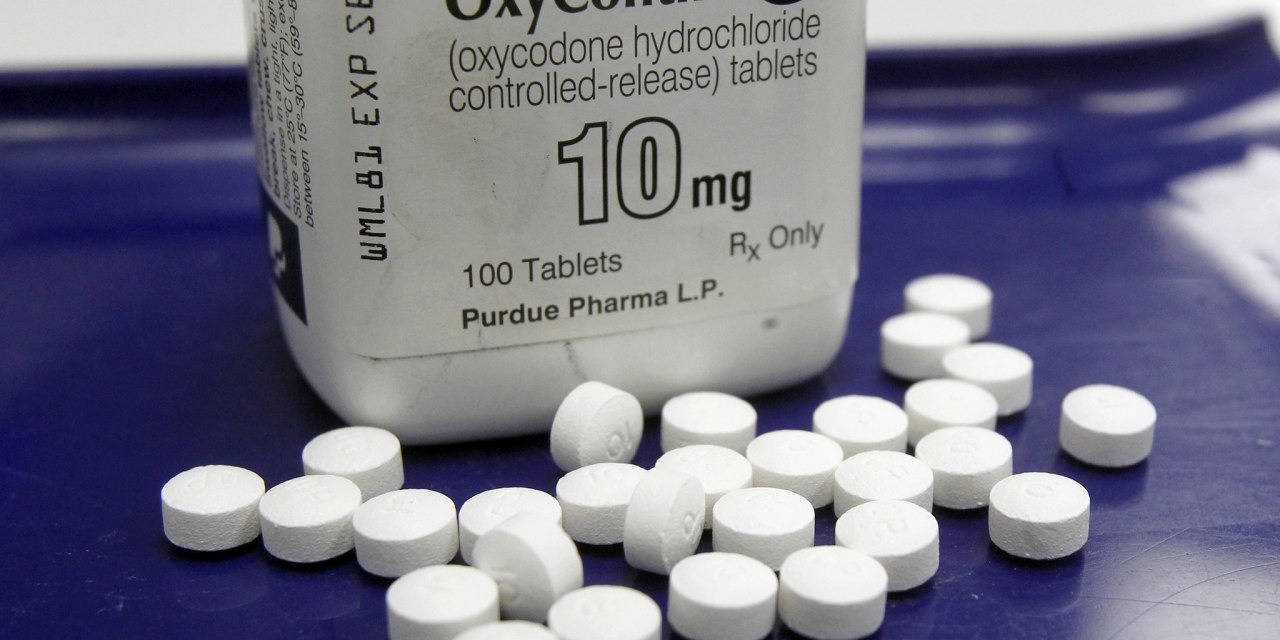 At long last, Purdue Pharma is set to plead guilty for its prominent role in the opioid epidemic:

It’ll happen quite soon, we’re told, via a complicated deal between Federal prosecutors and the Pharma firm’s legal team. Should be tied up within the next couple weeks, right?

Although we’re also warned that “talks are fluid and that some of the terms could change as discussions continue.”

There’s a lot at stake. Cumulative penalties may exceed $8 billion. That includes three and a half billion in criminal fines, another two billion in forfeiture, and almost 3 billion more in civil penalties. Impressive.

But wait: “They are unlikely to be paid in the near term as the criminal fine and civil penalty are expected to be considered alongside other claims in Purdue’s bankruptcy proceedings and the company lacks necessary funds to fully repay all creditors.”

You mean Purdue doesn’t have the money? The family’s assets were valued by Forbes at $13 billion– “a conservative estimate,” claims The Guardian.

“Members of the Sackler family, many of whom previously served on Purdue’s board and also face lawsuits, will avoid criminal charges in the looming settlement…” I suppose that’s a good thing. After all, if they’re locked up, they can’t work extra jobs to help pay off all those fines, can they?

Just kidding. Still, does this settlement, whatever its terms, represent an end to the long struggle to assign accountability for their role in the prescription painkiller epidemic — which after all began back in the 1990s?

Meanwhile, the Washington Post provides us with an overview of the Administration’s performance so far with respect to the opioid epidemic. If you recall, this was a key issue in the 2016 campaign season. Did the Executive Branch live up to its promises? See what you think.

I imagine the White House will dismiss it as Fake News, possibly without having read it. Overall, I found The Post’s take to be reasonably even-handed.

As you might expect, the Administration got credit for some good moves– the CARES Act being one, along with  loosening some restrictions on MAT– but suffered from:

By the way, those are the same critiques leveled against them once again, with respect to the pandemic. 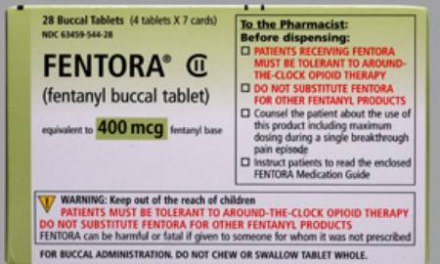