NCSBN estimates that 10 to 20% of the profession will suffer from some type of substance use problem. 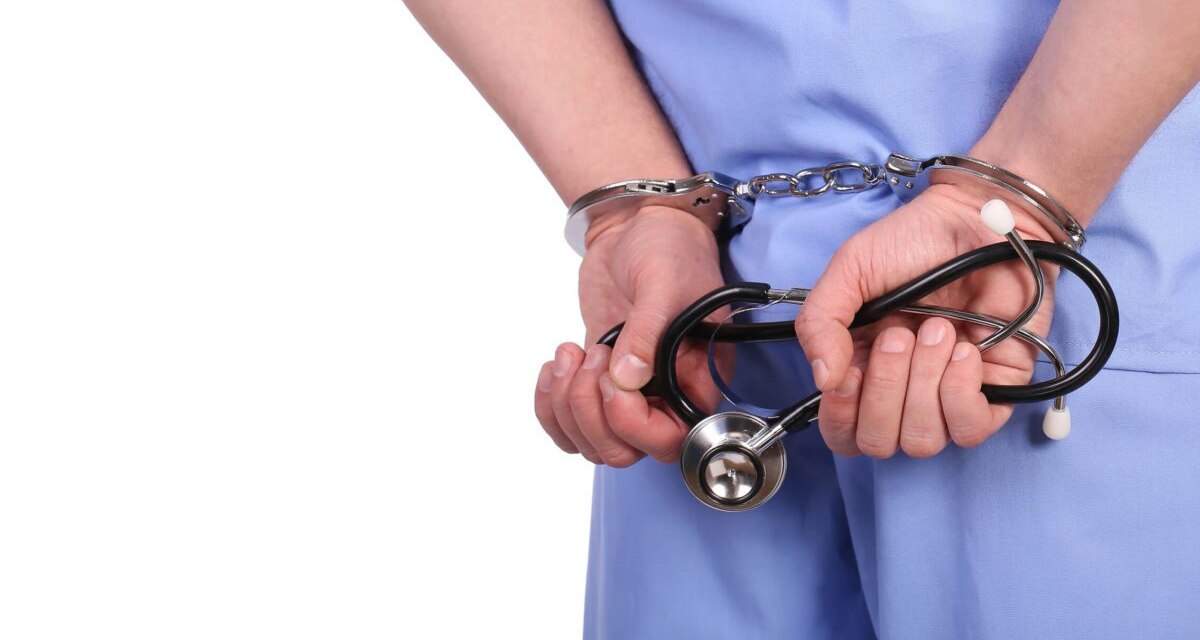 The linked story showed up not long ago on (surprisingly) the Finance pages of a popular website. It concerns an RN who worked in Critical Care at a Michigan hospital. She was accused of misappropriating hydromorphone– you may know it as Dilaudid– for her own use. The theft occurred over a seven month period and rather than simply stealing pills out of a medicine cabinet, she siphoned liquid hydromorphone from vials and replaced it with ordinary saline solution.

An ingenious way to avoid detection. Except that her patients, unexpectedly deprived of their pain medication, suffered as a result. These were critical care patients, after all.

The article doesn’t reveal her motives, but I wouldn’t be surprised if she was feeding her own habit or someone else’s. Of course it’s also possible at least some went onto the black market for resale. Dilaudid, otherwise known as ‘hospital heroin’, can bring big bucks on the street.

Painkillers meant for patients were swapped with saline, feds say.

I thought back to the first time I was given the unpleasant duty of dealing with a nurse over an issue of missing meds. The young woman had been working evenings on our Detox staff for more than a year, and she couldn’t have appeared more shocked, even horrified, when the Director of Nursing confronted her with the evidence. Open and shut, apparently. Still, her protests were so convincing that I left worrying that we’d got it all wrong.

She solved the immediate problem by resigning abruptly and moving out of state. The DON reported the incident to the authorities. A year later, we learned the nurse had been arrested for a very similar offense — this time with a potential fatality involved. She’d been working at a nursing facility in a distant city, under a different name, using a fake license.

As it turned out, the DON and I handled it properly. Later on however we came across a much more practical approach from the National Council of State Boards of Nursing. An overview of the problem and its solutions, from their website:

Substance Use Disorder in Nursing

NCSBN estimates that 10 to 20% of the profession will suffer from some type of substance use problem. That rate is comparable to other healthcare fields– medicine, dentistry, pharmacists, et al. Wherever drugs are involved, it’s an issue.

“You’d think a trained, licensed nurse would know better,” a colleague once remarked, shaking his head in dismay. You might think that, but you’d be wrong.

When it comes to drug abuse, some folks are more susceptible than others, but nobody’s immune.

A Last Link in the Chain