I’m sure this is helpful information but I’d be more interested in something new on CUD patients with more severe DSM5 profiles. 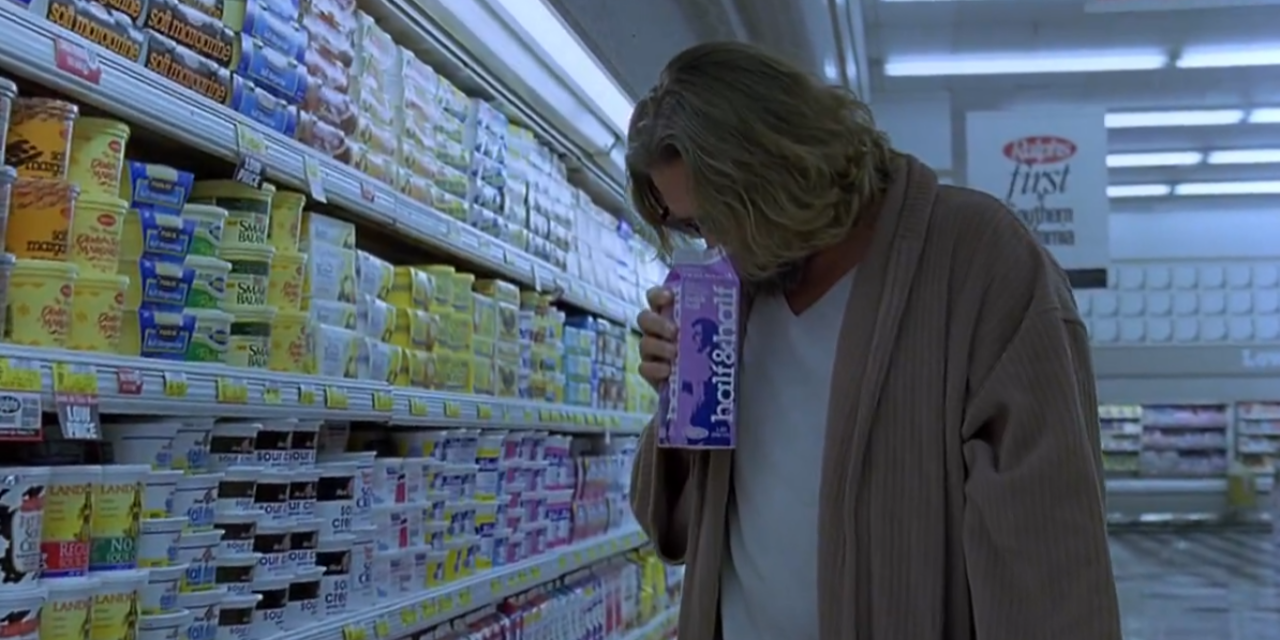 Science has decided that pot users are no lazier or less motivated than the rest of us. That’s based on comparisons done with instruments to measure relative levels of anhedonia and apathy.

Anhedonia is defined as an inability to experience pleasure, while apathy refers to a lack of interest or enthusiasm. Here’s a link:

“Our work,” says one of the University of Cambridge research team, “implies that… people who use cannabis are no more likely to lack motivation or be lazier than people who don’t.”

I confess that the so-called ‘stoners’ that I spent time with as a youth did seem a bit more, well, distracted than other folks. Of course, they were heavier users– often three or four (sometimes five or six) times a day.

Then again, the THC content in today’s pot is a lot higher than it was ‘back in the day’.

The study cited here involved 274 adolescent and adult users of cannabis who admitted to at least weekly use (four days on average). They completed questionnaires designed to elicit responses that suggested higher degrees of apathy and anhedonia, if they exist.

All participants, the article notes, were sober during the study, although it’s possible that their level of motivation could wane had they had been under the influence. “We cannot rule out the possibility that greater use, as seen in some people with CUD, has an effect,” admits one scientist. With some of the high-THC content stuff floating around today, I have to think that might change things.

Anyway, I’m sure this is helpful information. I’d be more interested in seeing some new information on CUD clients with more severe DSM5 profiles. After all, that’s the group we’re concerned about in the treatment world.

Best estimates I’ve seen are that somewhere in the neighborhood of 9-10% of regular cannabis users will at some point qualify for a CUD disorder. And given the near-certainty that cannabis use will become even more widespread in future — whether it be medicinal, recreational, or the work of black market vendors — we should see expect to see an influx of CUD clients into our addiction clinic populations.

Hopefully someone’s doing some research on that. If so, I hope they get around to sharing it, sooner rather than later. 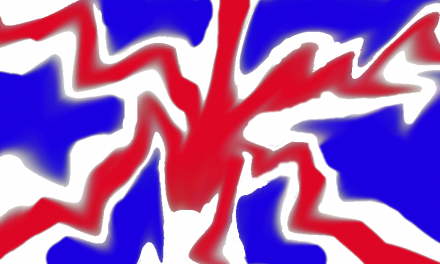