Look what’s happened to the public image of rehab as a result of those awful high-profile celeb incidents. 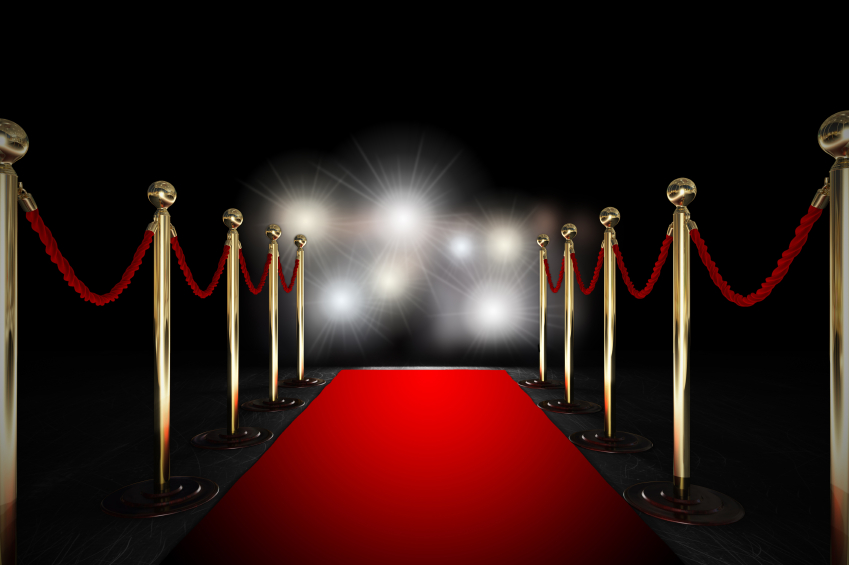 I stumbled across this quote in a book I was reading:

That seemed appropriate in the wake of yet another celeb overdose fatality. Personally, I’m not a fan of celebrity spokespersons for recovery. I was reading a remarkable piece on life without drugs from Russell Brand, who portrays himself as a brain-addled rock god but is actually one of our more intelligent social commentators. Brand spoke eloquently of his ten years clean and sober and his continuing struggle to remain that way. I was moved by his words yet found myself thinking, “Gosh, I hope he doesn’t get loaded tonight and make himself look a complete fool.”

Because that happens, you know, and the negative pub tends to rub off on recovery itself.

AA’s emphasis on anonymity in the media was about the importance of humility, but I’m sure it occurred to some that because alcoholics did in fact sometimes relapse — as Father Martin would put it, with a shrug, “they do that” — press attention to relapse could actually drive the suffering alcoholic away from AA and undermine its mission. Look what’s happened to the public image of rehab as a result of those awful high-profile celeb incidents. Who wants Lindsay Lohan and Charlie Sheen to be the face of treatment, when there are hundreds of thousands of actual successes out there to choose from, some of whom are probably sharing an office with you? But that’s how our media works.

Still, there’s no question the tradition of anonymity, as interpreted by many, has made it more difficult for the emergence of an advocacy movement to reduce the stigma attached to treatment and recovery. I’m a big supporter of Faces & Voices in Recovery and the film Anonymous People, which I think everyone should make it a point to see. Still, when I get asked, as I occasionally have by someone in a position of prominence, about whether they should go public with their personal story, I’d advise them that there’s a great deal of heat in that particular kitchen, and it can be like sticking your head in the oven.

Think it through, weigh the risk and the benefits, and make sure you mean business.