In a sense we’re just describing disorders that we only partly understand. 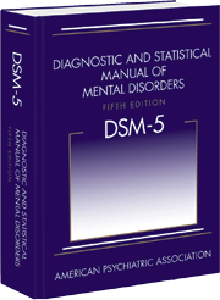 With the new iteration approved and readying for release, I thought this might be a good time for a brief reminder about its limitations.

Most so-called ‘mental’ illnesses are still defined in terms of their symptoms, rather than a clear understanding of the physical processes that likely create those symptoms. In a sense we’re just describing disorders that we only partly understand. Science’s inability to point to a specific cause is sometimes used to argue that mental illnesses don’t exist, but that’s a weak argument given the array of evidence to the contrary. History is full of disorders that were misunderstood simply because the science of the time was inadequate to the task — tertiary syphilis, for example, which at one time packed the asylums of Europe.

Still, it’s true that the DSM is a consensus document that emerges from vigorous debate among experts about the interpretation of available research. Such debates by their nature sometimes arrive at the wrong conclusion (imagine philosophers once debating the Earth’s relationship to the Sun.) The debate is often fierce and unending, as illustrated by this article from one of the DSM’s active participants.

Without taking sides, some things I’ve learned about the DSM in its previous versions:

It’s a debate well above my pay grade — I seem to be saying that a lot lately — but one that’s a long, long way from over. 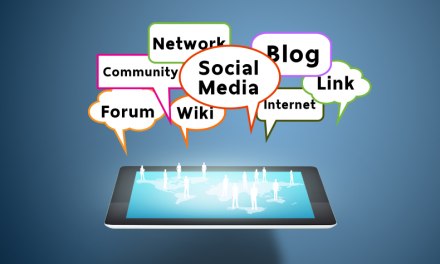 A Brief Rant About the Internet